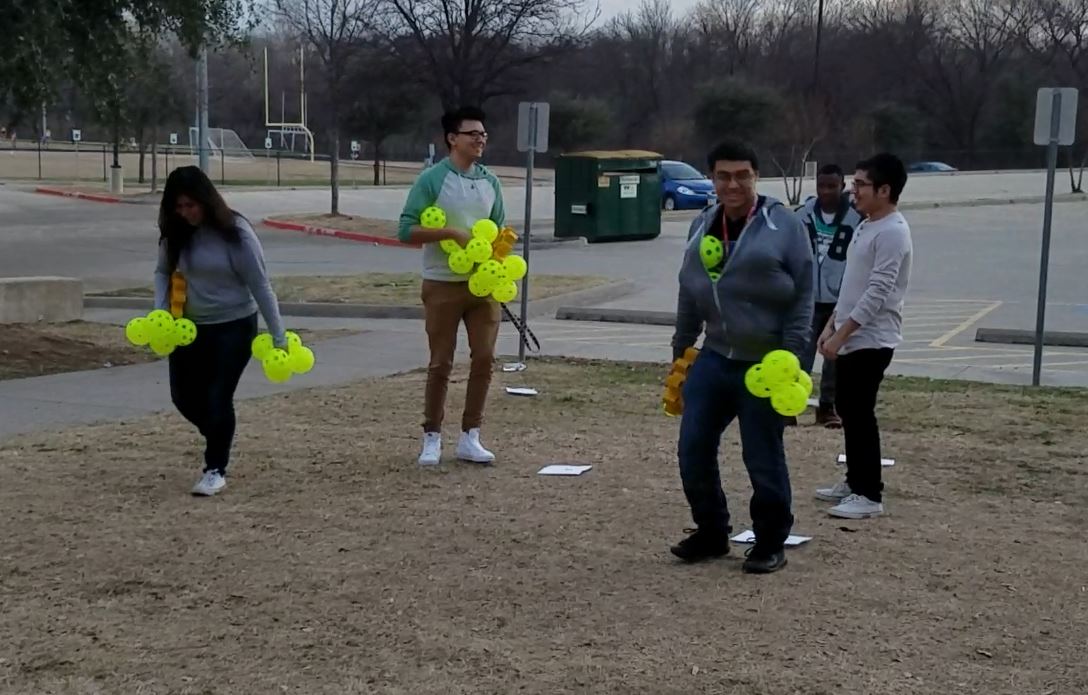 I arrived home late Wednesday night to my concerned wife wondering “what the heck I ordered”… which can only mean… game pieces are here! 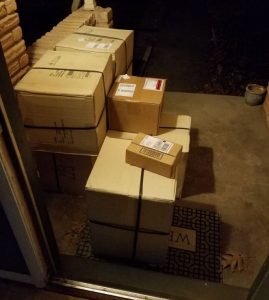 With game pieces, we could now play “stu-bots” or “student robots”. This exercise is always valuable for being able to visualize how the game will flow. It also gives us a basis of comparison, humans are much better at some things than robots (fine manipulations, hands are awesome), but worse in others (carrying 200 balls at a time, or shooting at a very high rate of fire).

Despite being a little slower day, we were able to advance a couple other prototype designs.